Bingo is a game that has gripped countless people all over the world, and it shows no sign of slowing down! And celebrities are no different – from Hollywood A-listers to British Royalty, they have certainly caught the Bingo bug! We have taken a deeper look at what celebrities can’t get enough of Bingo, they might even love it more than you – learn more!

Russell Crowe is one of the best actors out there! He has starred in films like Gladiator, A Beautiful Mind and Noah. But before reaching international superstardom he was reportedly a bingo caller in New Zealand, his hometown, when he was just 22. Apparently he was let go from this job for making up rude names! But it seems his interest in Bingo hasn’t wavered as he has been spotted going into Bingo halls with his ex-wife Danielle Spencer.

Sharon Osbourne is a hugely recognisable star. She has been a judge on the X-Factor, a music manager, presenter and much more! She is also well known as being the wife of musician Ozzy Osbourne. It is a well-known fact that she absolutely loves playing Bingo! She plays with lots of different people and is known for being extremely knowledge on the subject. In fact, she is so passionate that she has created her own online Bingo website called Sharonsbingo.com. This way she can reach even more people who love the game!

This one may surprise you! Supermodel Kate Moss was famous for her party girl lifestyle, especially during the 90’s. But after her divorce from Jamie Hince, she began to get into playing Bingo. She especially enjoys playing with her friend Sadie Frost, and the two have been photographed out and about on their way to play the game. She also enjoys family game nights, where she plays Bingo with her children. This is certainly a far-cry from her partying days!

Robbie Williams has been a well-known and well-loved singer since his days in the band Take That. Since leaving the band in 1997, he has had a successful solo career in the music industry. Robbie has put his love of Bingo to good use and organised lots of charity Bingo nights! The most famous was one held at Hamburger Mary’s in Hollywood, where he was joined by Dita Von Tease. The Bingo event was raising money for a breast cancer charity, and he won a handbag at the event! He is also known to host Bingo parties at his house, and they are always well attended!

Robbie Williams isn’t the only member of Take That known for his love of Bingo, though. Enter Gary Barlow! During a 2015 tour Gary and his bandmates Howard Donald and Mark Own all spoke about their love and enjoyment of the game. During Gary’s 10th wedding anniversary celebrations the celebrity filled party played a few games of Bingo, showing just how much he enjoys it!

Even the royals love playing Bingo! The British royal family are known to have lots of different hobbies, and Prince William counts playing Bingo as one of them. He began playing the fun game with his family, including Queen Elizabeth andPrince Philip at Balmoral castle. When he joined the military he continued this hobby and played at a local Bingo hall near to the Sandhurst Military Academy. He has been photograph coming out of different Bingo halls on lots of occasions! The Sun reported that one night he signed up to the game as ‘William Harry,’ unfortunately he didn’t win any prizes!

It may surprise you to discover that everyone’s favourite friend loves a game of Bingo! Let’s hope she doesn’t have Monica’s competitive nature, though! Courtney is a world famous actress thanks to the success of the sitcom Friends, but she has also starred in countless films. When taking a break from work, she enjoys nothing more than a game of Bingo with her friends. Like Kate Moss, she will make a night of it with her gal pals, hers include Ricki Lake and Paris Hilton, and go to a Bingo hall together.

Rock stars love Bingo, and you can definitely count Mick Jagger as one of them! The lead singer of Rolling Stones has been known to love a wild party, but he also enjoys the more relaxed scene of a Bingo party! He hosts parties that his neighbours and friends are invited to, mainly in his home of Richmond.

Yet another rock star that enjoys a good game of Bingo! The U2 frontman actually once had a stake in a local café called Mr. Pussey’s Café in Dublin. The café also turned into a Bingo hall in the evenings, and Bono was known to attend the games they held there. He actually brought along his celebrity friends like Naomi Campbell to join in the fun!

Denise van Outen is another celebrity to add to the list of Bingo lovers! She is a famous dancer, singer, actress and presenter and has taken on lead roles in the West End and Broadway. Before all of her great successes she played Bingo in her local hall in her home of Essex, where she continues to play to this day.

And finally we have Cristiano Ronaldo, one of the best footballers in the world. He moved from his native home of Lisbon in 2003 to Manchester and he found himself really struggling with his English. The manager of Manchester United, Alex Ferguson, actually suggested he turn to Bingo to help him! He was gifted a DVD version of the game, and this helped him to pick up common English words and phrases. But something else happened – he fell in love with Bingo! At one point Cristiano told the press that he found Bingo to be ‘very exciting.’ So there you have it, Bingo is not only a fun game but helped him to better his English skills!

Previous Post: « Cats Need Dental Care Too!
Next Post: CBD Oil And Other Techniques To Aid Cats With Anxiety » 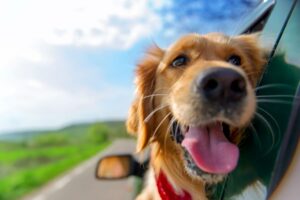 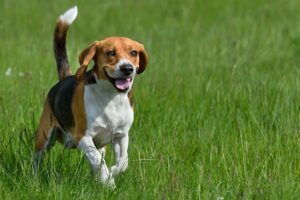 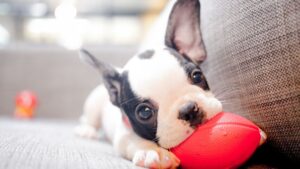 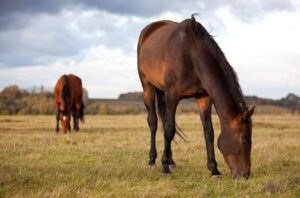 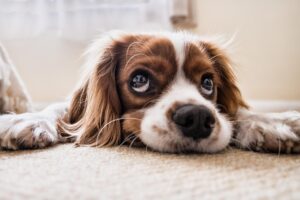