Dogs are a part of the family, and we know them as well as a sibling or parent. But there are facts about dogs that might surprise you.

Learning about dogs and their secrets can help you understand them better, and teach you how to manage their moods better.

After all, owning a dog is fantastic; you never stop discovering new and exciting behavior quirks.

If you’re here to start your journey learning about dogs, welcome.

Read on for our top four facts about dogs that will surprise you.

Dogs Can Be Either Left or Right Pawed

While it might not be obvious to you, your four-footed buddy has a preference between their paws. According to researchers, your dog’s brain is organized similarly to a human.

This similarity is down to the dominant hemisphere of their brain, where the left side of the “grey matter” controls the right-hand-half of the body and vice versa.

While humans are by a majority right-handed, dogs are more evenly split. With 34% being left-pawed, 29% right-pawed, and 37 % being ambilateral.

Poops Are Done in Alignment With the Earth’s Magnetic Field

When it comes to great studies, a journal published by Frontiers in Zoology takes the cake.

The study examined 70 dogs over two years and watched 1,893 defecations and 5,582 urinations. After these observations, they found that canines and other mammalian species are sensitive to the earth’s magnetic field variations.

This sensitivity felt by the dogs meant the “calm magnetic field conditions” pushed the animals to excrete with their bodies aligned along the north-south axis.

And generally, they tried to avoid the east-west direction. The researchers are excited by the findings as it opens an entirely new world of research with no real answers to why they do it.

The Sixth Sense Is Real

While we know that dogs have a better sense of smell and hearing, they can also sense changes in barometric pressure and electromagnetic fields.

This could explain why certain dogs are so sensitive to thunderstorms. Depending on the types of dogs you own, your friend could be very tapped into these six sense feelings.

If you own a highly trained drug-detecting hound, they might not be as prone to these changes, especially if they are from a professional institution like K9 dog breeds.

We all know that dogs were domesticated from wolves. While the shape of your dog will prove there’s not much left of this wild animal, their faces have evolved to communicate with humans better.

According to a study by Duke University, for over 33,000 years, the domestication process transformed the dog’s facial muscles to better communicate with their human masters.

Now You Know Some Facts About Dogs

There are so many facts about dogs, and we’ll keep discovering more about them, whether they are big or small. But dogs all have in common: they all deserve to be spoilt.

After all, they evolved into dogs so we could cuddle them. If you’re looking for more canine tips, feel free to explore our website further. 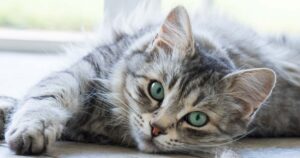 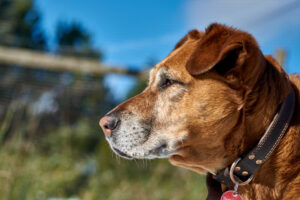 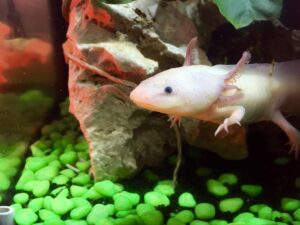 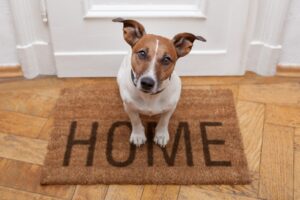 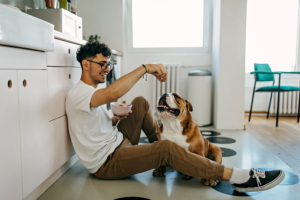 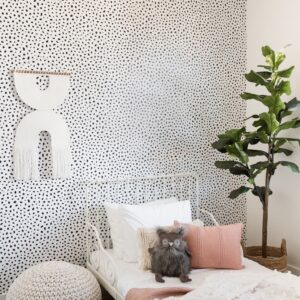