Cats can be quite finicky in their needs and in what they want in terms of attention and care. Their moods and inexplicable whims often leave us in a state of exasperation and confusion, not knowing how to respond to the wish of our feline friends. What do they want? What do they need? Are we giving them enough attention? After all, like little children, cats also like to play around and get into mischief (okay, maybe that’s the reason why we love them so much). As cat owners, we’ve all wondered what makes our fur babies tick sometimes.

Take note that while pets enjoy the company of their human companions, they still act like wild animals. This means it’s difficult to train cats using conventional methods. Cat experts, behavior experts and animal experts all agree there are better methods of controlling unwanted cat behaviors other than using shock collars on cats.

What are Cat Shock collars?

Cat Shock collars are similar to those used on dogs. These devices emit a negative stimulus such as an electric shock on the animal’s sensitive parts such as the neck or chest whenever it does something undesirable. However, some pet owners and animal behaviorists question if this form of anti-training method is good for pets. They assert that it only serves to frighten and further aggravate the cat and doesn’t help in any way.

Many cat owners use a shock collar as a substitute for a traditional cat harness due to their ease of training, and proven results. The effectiveness of the use of electronic animal deterrents for cats has been studied and documented by behavioral specialists, yet there is still a great deal of controversy over their use.

Shock collars have been a common training aid for pet guardians of canine pets. By providing warnings or small electroshocks, shock collars function as negative reinforcement, allowing the pet owners to train their canines without being abrasive or aggressive.

Remote-controlled shock collars are handheld devices about the size of a pack of gum for dogs, cats, and other domestic animals. With remote-controlled shock collars, the owner uses a handheld remote control to deliver electric shocks or vibrations to his or her pet. The electrical impulse or vibration prompts the pet to avoid the behavior that prompted the stimulus. That is, by shocking itself with electricity when it meows, for instance, a cat eventually learns that meowing leads to an unpleasant reaction.

Shock collars for cats and dogs may sound cruel and unusual, but some pet owners swear by their effectiveness as training tools. Proponents of remote controlled shock collars (also known as remote trainers) say that they’re more humane than the alternative: punishing a pet with physical pain such as hitting them with a rolled-up newspaper or shouting at them.

Motion-sensitive collars are designed for restraining pets, and while they may seem cruel to some, they keep your house protected from your pet while keeping you safe from injury. The collar includes a microphone and sound sensor, and if it hears a noise such as the dog barking or scratching at the door or window it will administer a shock to deter further action. Imagine living in a home with an un-understandable creature that communicates only through noises and actions you can’t comprehend.

How do shock collars work on cats?

When a cat receives an electric shock from a collar, it’s instinctive response is to escape. Ideally, they’ll recognize what specific stimuli made them feel uncomfortable. In this case, the collar. The goal is to associate the negative feeling of the shock with undesirable behavior, and discourage them from performing that behavior in future encounters. However this learning process can take anywhere between 2-4 weeks, and in some cases even months depending on their own unique psychology and temperament.

There are thousands of Cat Shock collars to choose from. You can opt for a cat shock collar with a beep, one with a vibration, or you can even get one with both. A single charge can last anywhere from 3 to 7 days and requires very little maintenance. Most models you find will offer waterproofing and anti-interfering capabilities which allow you to keep your pet outdoors safely.

Why Do Pet Owners Use Cat Shock Collars?

Some pet owners who have used the devices claim they’ve seen remarkable results with their pets getting accustomed to their new collar within a few days, whereas other pet owners seem to be more hesitant about the use of the shock collars on their pets and have had more difficulty.

Shock collars for pets are not a new concept. In fact, they’ve been used for training purposes in the canine community for years. The same goes for using shock collars on cats. However, if not used properly, these methods of training pets might not be such a good idea given how it can negatively impact the cat’s health and happiness.

Previous Post: « Pet Cremation vs. Burial
Next Post: CHOOSING A PET FOR YOUR FAMILY: MIXED BREED OR PUREBRED? » 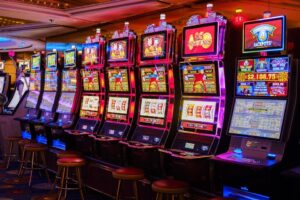 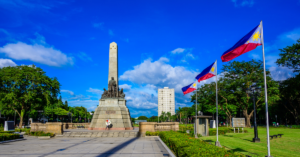 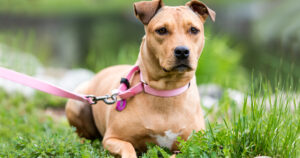 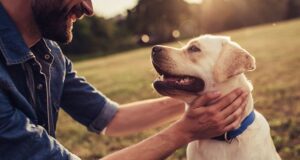 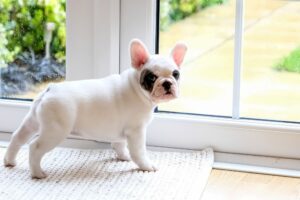 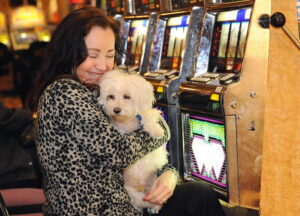