Have you ever heard of the phrase “I didn’t rescue my dog, my dog rescued me?”

Cringe, right? I don’t know who said that, but I think they actually got it right, at least for the owners of emotional support animals (ESAs). According to the American Kennel Club, “ESAs provide support through companionship and can help ease anxiety, depression, and certain phobias. However, they are not service dogs, and ESA users do not receive the same accommodations as service dog users.”

A number of studies on pets show that dogs can reduce anxiety, depression, loneliness, and grief in their companions. Emotional Support Animals (ESA) are actually trained and certified in reducing negative emotions in their owners.

No matter what the size or breed of your dog is, fur babies also help with mindfulness and stress relief. One Harvard Medical School article reads,“Perhaps one of the greatest psychological benefits of interacting with a dog is the opportunity it provides to be more mindful — to purposely focus your attention on the present moment.”

They can also promote cardiovascular health and encourage exercise for many adults. Research from 2017 concludes that dog owners walk 22 minutes more per day than people who don’t own dogs.

Although dogs are beneficial for the average person, they are sometimes essential for people with a range of disabilities and mental illnesses.

Post-Traumatic Stress Disorder (PTSD) affects millions of people every year in America. In fact, 8% of the population in the U.S. will have some form of PTSD during their lifetime, with about 8 million reported cases annually.

The Human Animal Bond Research Institute (HABRI) has done numerous studies on the benefits of pets throughout the years. According to a 2018 study, veterans with PTSD have the following benefits from their service dogs:

The development of ESAs is a relatively new phenomenon, but it’s rapidly growing. In fact, the number of emotional support animals flown has grown from 500,000 to over a million since 2016.

But with all this positive information regarding ESAs, why aren’t they given the same treatment as service animals?

According to the American Kennel Club, “the pet needs to be prescribed by a licensed mental health professional to a person with a disabling mental illness. A therapist, psychologist, or psychiatrist must determine that the presence of the animal is needed for the mental health of the patient.”

Moreover, because the dog isn’t trained to complete a specific task, it is not considered a service animal. Service animals can accompany their owner anywhere, in every store or restaurant, and on airlines without a fee.

Earlier this year, airlines created a travel ban on ESAs, stripping owners of their rights to fly with their pet free of charge. This ban has received a lot of national controversy, with some saying it is fair to charge owners a fee while others say ESAs are essential to many people’s lives, and therefore should fly free.

According to a recent survey on the ESA travel ban, 36% of Americans believe the rule is unfair, and almost 75% of ESA owners will be flying less because of the ban.

ESA owners on the other hand are left without the same rights as those of service animals. Essentially, businesses do not need to allow the animals inside.

Many people and organizations have been pushing for ESAs to receive the same treatment as service animals, but only time will tell if improvements are being made.

Owning an ESA is a blessing for Americans all over the country. They rescue their owners and provide them with love and emotional support, and that is truly invaluable. 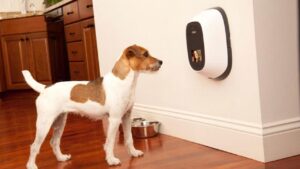 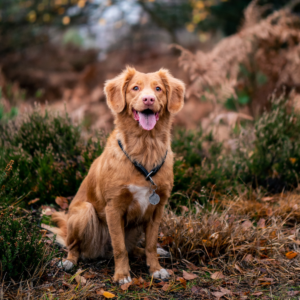 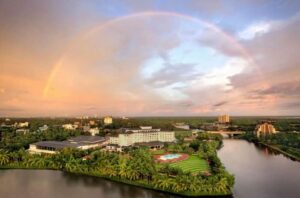 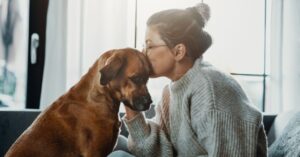 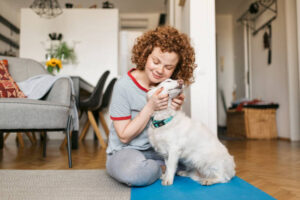